There is a man dying, fighting for breath but he does not have a disease. It is because the very air is so full of beings at war that the oxygen is being squeezed out of the atmosphere.  There is no oxygen to breathe in. These beings that fill the sky are like clouds, but they are not, and they have huge faces. One is in the front leading the way with a very determined expression. I feel the urgency and call to fight! Fight for our very air. Meanwhile, on the ground, I am looking for someone I know to be a leader of the resistance in this war in the heavenlies. I find him, and a few others and we are discussing going to his hide out when an armed soldier arrives. The others disperse I am left hiding in plain sight in a phone booth. The soldier approaches me and points his huge gun at me, demanding that I tell him where the others went. I attempt to tell him the wrong direction and he interrupts saying, ” No, I know they did not go that way, tell me where they went, or I will kill you” I somehow manage to lose him and find the hideout. It is a suite in a house with apartments on either side, but the walls are made of glass, windows on the worlds of those next to me, I can see what they are doing. I am waiting for the others to arrive and know that I am between assignments. I decide to bake and have made both bread and cake.  I am putting it all away in the cupboards, cleaning all signs of my presence in the apartment away so that I could not be found,when I realize that people will know someone was there because of the smell of the baking.

The resistance leader and two others show up. They are giving me my assignment.  I am to go undercover as a cheerleader. I prepare by taking a bath and shaving going way higher up my thighs than I have ever shaved before.

Now I am in a “downtown” area with a woman.  She has a HUGE sheet cake that is larger than a bed and she is on top of it painting designs on the icing with her finger. They look like henna designs, but they fade into the icing and then look like engravings in stone There are a couple of men in the street and I somehow know they are addicts, homeless. The woman says she will draw the heroin plant into the design on the cake and it will draw their attention to us. She does so and says “get your cake and coffee here! “And people start coming.  END

Following the steps I have outlined for interpretation previously, on waking I wrote down the dream and prayed.

The angel in my dream was a real visitation. I could feel his presence and encouragement for days following this event.

The first thing that seemed to be of significance was that I hid in plain sight in a phone booth. I asked the Lord,” how does a person hide in plain sight?”, and the answer came humility. I was reminded that the phone booth is where mild mannered Clark Kent became Superman. That to clothe oneself in humility, to appear unassuming is a posture of safety.  Then this scripture came to mind: Philippians 2: 5 Have this attitude in yourselves which was also in Christ Jesus, 6 who, although He existed in the form of God, did not regard equality with God a thing to be grasped, 7 but emptied Himself, taking the form of a bond-servant, and being made in the likeness of men. 8 Being found in appearance as a man, He humbled Himself by becoming obedient to the point of death, even death on a cross. 9 For this reason also, BECAUSE OF THE STANCE OF HUMILITY God also highly exalted Him and bestowed on Him the name which is above every name. I could hear Him saying that in humility God gives us victory over our enemies.

The fact that the walls of the hide-out were glass re-iterates this theme. What comes to mind is those who live in glass houses should not throw stones. Could we live in such a vulnerable way, as if our secrets could be seen?

To get ready for my next assignment I had to bathe and shave higher than I ever had before. Bathing and shaving speaks of being purified and a higher level of sanctification required in the next season.

I was approached by a soldier with a gun:symbol of spiritual warfare usually an accuser of the brethren on personal assignment to stop a believer,

My reading for that day: Isaiah 62: 8 The Lord has sworn to Jerusalem by his own strength: “I will never again hand you over to your enemies. Never again will foreign soldiers come and take away your grain and new wine.

Oct 5 Daily Reading Jer 5:3 O Lord you are looking for faithfulness, you have tried to get them to be honest for you have punished them, but they won’t change. You destroy them, but they refuse to turn from their sins. They are determined with faces as hard as rock not to repent”

Isaiah 50:7 For the Lord God helps Me, Therefore, I am not disgraced; Therefore, I have set My face like flint,And I know that I will not be ashamed.”This was a prophecy bout Jesus, He had his face set like flint to obey, towards the cross, and because of this, He won victory.

I interceded for repentance in His body. “O lord give us respect for you, great love for you so that we will WANT to be more submitted to you with our faces set like flint toward obedience to you instead of away from you, continuing in our sin, living in grace but lacking in power!

Bread=word of God, prophetic Cake: sweet, dessert, people need bread, but do they need dessert? No so this might giving over the top, giving more than what is required A word play: A sheet cake in the form of a bed. The woman in my dream is one who has previously represented Holy Spirit to me, and she was writing with her finger. I was reminded, Luke 11: 20   But if I cast out demons by the finger of God, then the kingdom of God has come upon you.

The woman called out, “Get your coffee and cake here” I feel that Holy Spirit is saying that simple service has transforming power. Coffee represents a wake-up call, cake a highly sanctified life (dream symbology book)

In this time of increased warfare, I believe the Lord is reminding us that our strategy should be humility and obedience. Grace does not cancel the need to obey. As we are conquered by our Lord we conquer. Prov 16:32 He who is slow to anger is better than the mighty, And he who rules his spirit, than he who captures a city

We obey so that all will go well with us…THEN we have power over the enemy.

find what you are looking for? 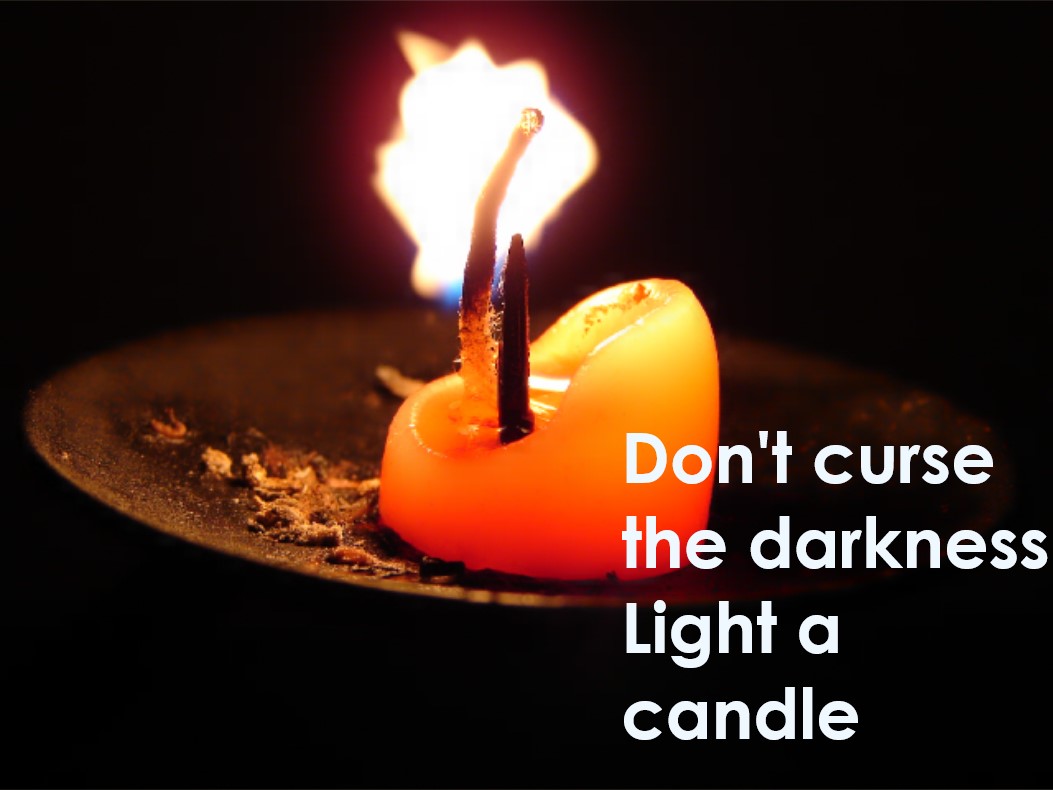